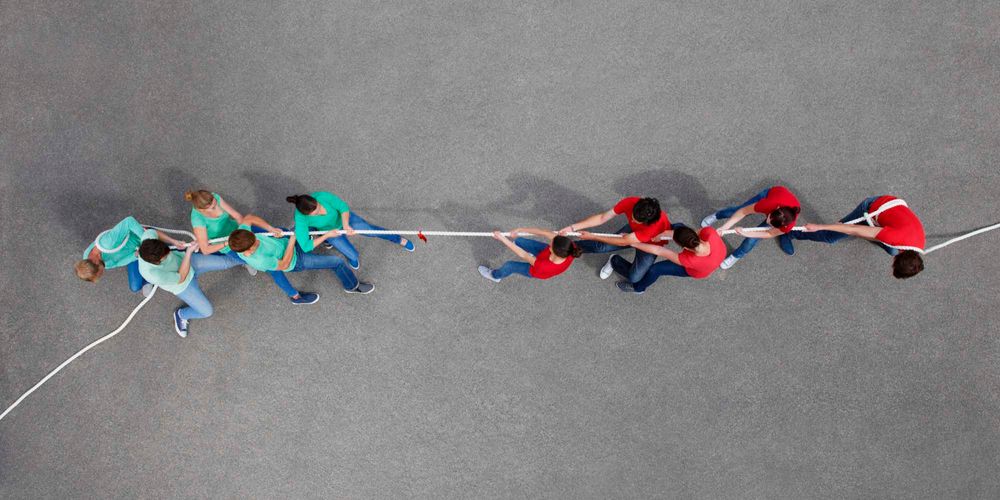 This recent viral video from across the pond highlights why many challenges seem insurmountable: the inevitable segment of us versus them. Some viewers compared the futile exchange to the film, Don't Look Up, while others praised the anchor's accusations of hypocrisy.

The debate may make for entertaining television but the familiar refrain never actually solves the problem. Those who have to cope with negative consequences from the status quo usually fail to convince others who benefit from it. Then both sides dig in for an exhausting tug of war that causes the impasse to grow wider.

We should stop believing arguments solely based on data will convince others to change their mind if it is counter to their current interests because we have been raised in an economy designed for short-term growth. Corporations' legal obligation is to shareholders, not the public, and is measured in real-time with the stock market. Most non-profits are held accountable to annual efficiency goals that prevent them from fostering real systemic change. Long-term planning by individuals generally ends at buying a house while purchasing insurance or government bonds are their only hedges against a financial disaster. Since the average American family is over $150K in debt, they often cannot afford any of these investments – let alone the proactive lifestyle changes that activists propose.

Climate change is not just any long-term problem; it is one that transcends borders. Politicians typically embrace any reason to avoid making difficult decisions that might anger some of their constituents. Since even half of the world cooperating may not be enough, the perceived futility enables their continued delay despite mounting evidence.

The idealistic response is to then propose an entirely new structure. Historically, those alternatives have not turned out well so most doubt their potential and fear the unknown. Capitalism is imperfect but it has adapted and will continue through new innovations such as benefit corporations and the LTSE. Saying the entire system should be overhauled will lose you exactly the allies you need in order to make any kind of change.

Citizens who feel inconvenienced by those practicing their Constitutional right of assembly usually ask people to take it up with the government as the panelist in the video suggests, but sadly those elected officials do nothing while incumbents have over a 90% reelection rate. Demonstrations are portrayed by the media as selfish but they are exhausting at best and dangerous at worst. They are usually the last resort for groups who have been ignored for decades. Heroines like Alice Paul and Jo Ann Gibson Robinson probably would have preferred pursuits other than suffrage or civil rights, but they saw injustice and sought to rectify it at great personal expense. Environmentalists Miranda Whelehan and Greta Thunberg or social champions such as Malala Yousafzai are taking up a similar mantle.

How can we find common ground?

While empathy declined by 48% from 1979 to 2009, a willingness to sacrifice for the next generation still exists – and that is the shared foundation we must build upon. You can see it everywhere from middle class parents on taking student debt for their children to refugees risking everything to find a haven where they can raise a family.

What one does for their own kin is not unlike one's responsibility to society. A safe neighborhood or college education will mean nothing if our descendants inherit a world with chronic drought or contaminated water or flooded coastlines or raging wildfires or wildlife extinction or sexual harassment or mass incarceration or voter disenfranchisement or indiscernible propaganda or insufficient housing or unaffordable healthcare or runaway debt.

We have to find a way to tackle these problems to benefit everyone and that means reframing the tug of war that the media presents in a new light. That same rope we pull back and forth between two sides can be used to work together to overcome our greatest obstacles.

Stalemates arise when warnings are presented without clear alternatives. Share a problem with a manager and often they will ask you to come back with ideas. Society is no different; we have to present new options if we are to make progress. That is how we turn competition into collaboration. These issues are surmountable – not by blocking traffic, but by showing we are on the same side for our children and proposing solutions that any of us can participate in.

"The science of government it is my duty to study, more than all other sciences: the art of legislation and administration and negotiation ought to take place, indeed to exclude in a manner all other arts. I must study politics and war that my sons may have liberty to study mathematics and philosophy. My sons ought to study mathematics and philosophy, geography, natural history, naval architecture, navigation, commerce and agriculture, in order to give their children a right to study painting, poetry, music, architecture, statuary, tapestry and porcelain."
– John Adams in letter to Abigail Adams, 1780

The science is clear. We must return to the study of civics. The next generation should not inherit our environmental, social, and governance challenges, even if we were not the ones to cause them. We must strive to do better so our children can enjoy the arts we take for granted. To do so, we need a new technology platform that can build consensus – just as companies have revolutionized shopping via e-commerce or entertainment via streaming video or transportation via ride sharing. Join our ESG movement for everyone, not just investors.

Recast us versus them debates that encourage division as us versus the problem to find new solutions that we can achieve together. Take the following heated issue as an example. 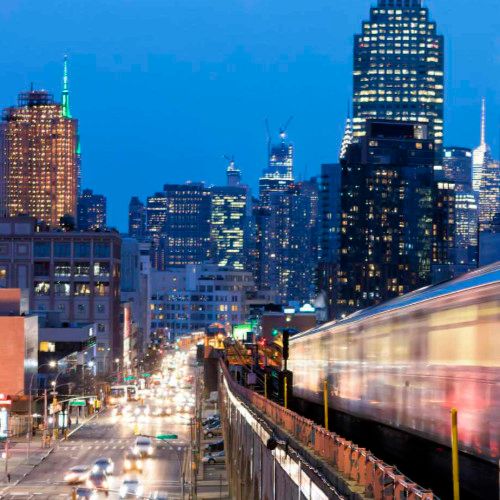 We can find common ground on transportation

One of the most popular splits that politicians invoke is the city versus the suburbs by pitting highway funding against more bus routes or subway infrastructure. Their argument is typically that we can only have one at the expense of the other. Yet mass transit is a win for everyone because it provides more accessibility for commuters and reduces traffic for drivers.

Be Part of the Solution 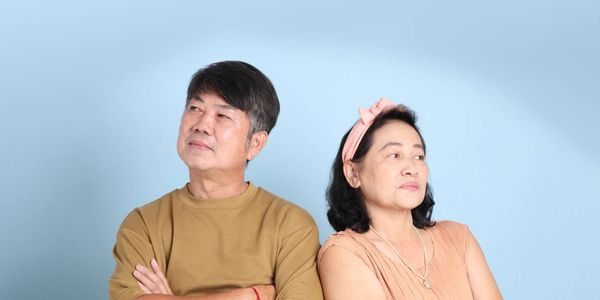 How to stop feeling so pessimistic or cynical 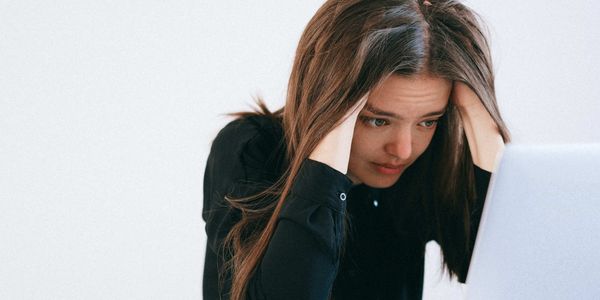 How to reduce anxiety when you feel responsible for everything 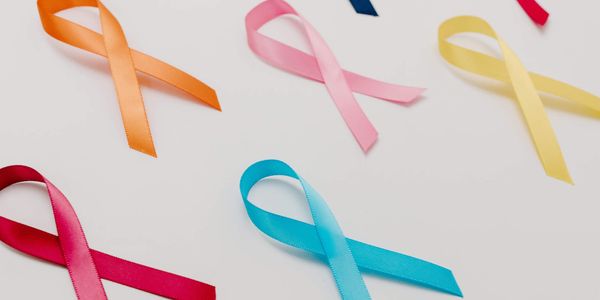 Why you need more than awareness to drive results