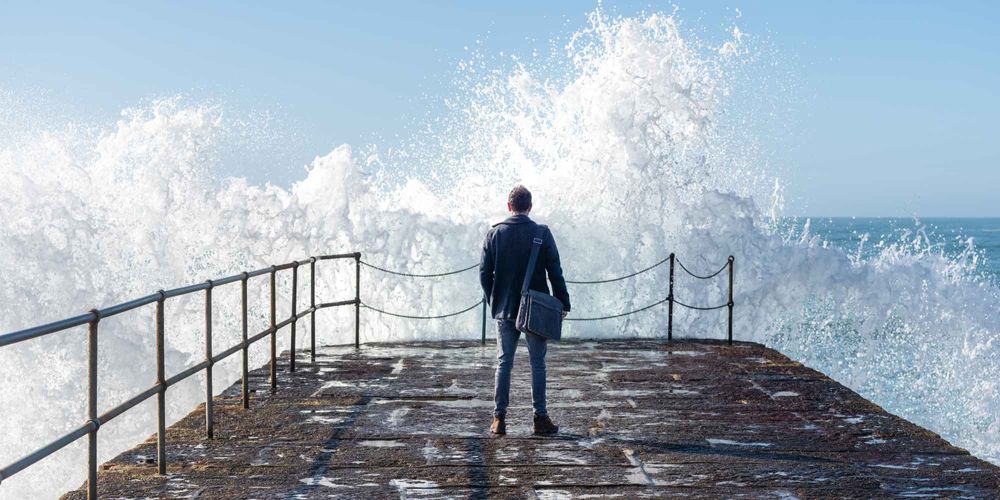 Next week marks 17 years since Hurricane Katrina made landfall and later devastated New Orleans, claiming over 1,800 lives and costing over $125 billion in damages. The financial toll sent the National Flood Insurance Program (NFIP) founded in 1968 into debt for the first time, from which it has never recovered. Then in 2012, Hurricane Sandy washed away 50-100 feet from nearly half of the entire New Jersey shore and half of all the sand from Fire Island, New York. Hurricane Matthew in 2016 reclaimed most of the sand that local residents in Nags Head, NC spent $36 million on only 5 years earlier.

NFIP is now $20 billion underwater again even after Congress canceled $16 billion of debt in 2017 to largely benefit the wealthiest 20% of counties nationwide since they make four out of every five claims. At the same time, the earth movement exclusion has allowed insurers to deny claims to homeowners who need it most and renters are often shut out altogether. All while sea levels are predicted to rise between 2-7 feet over the course of this century, starting with high-tide flooding of every US coast only 10-15 years from now.

How can we stop pouring money into the ocean and maintain any semblance of our beloved beaches before flooding causes the next national housing crisis? 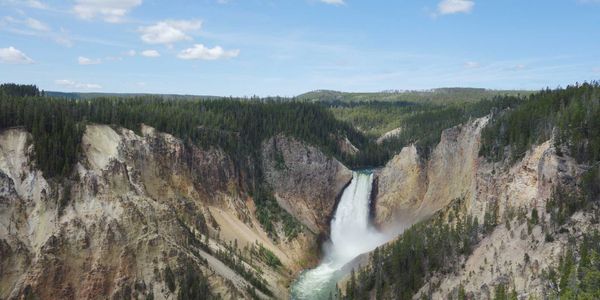 Modernize legislation to conserve national parks for our children