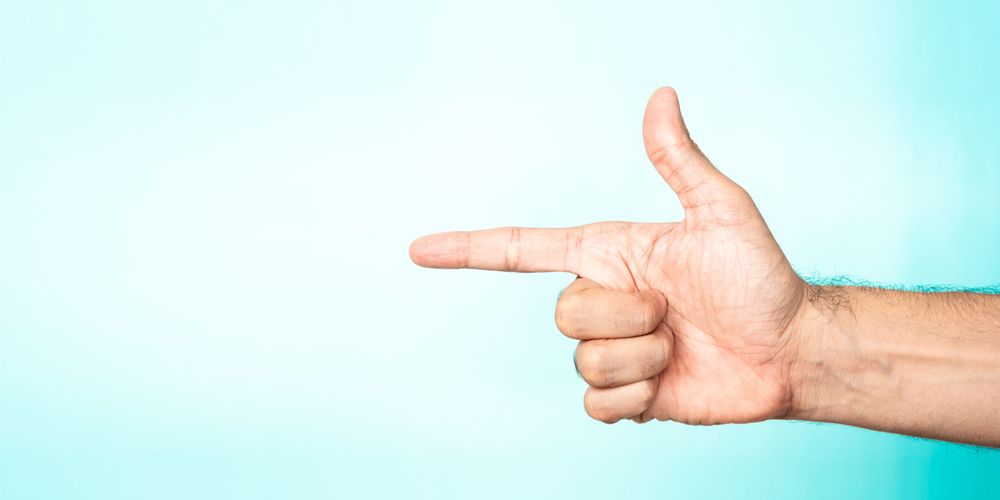 Surmountable planned to cover single-use plastic this week which will be a curse for generations. Unfortunately, a more immediate danger has again caught the nation's attention. You would be forgiven for a bout of déjà vu since we suffered another 170 casualties from mass shootings in America over the past two weeks. In total, 830 people died in the US from firearms from May 14-28. Congress remains deadlocked while over 80% of Americans agree on 8 different resolutions that experts argue would be effective at reducing these senseless tragedies. We repeatedly hear thoughts and prayers, call for mental health services, falsely equivocate guns with cars, and are told to wear orange this weekend but awareness and solidarity are no longer enough. The exact answer for what would be enough has eluded us, so let's try some math.

We can start by acknowledging there have been some recent state-level successes and significant milestones in youth voter turnout in support of gun safety. Yet in the wake of Buffalo and Uvalde, appeals to altruism fall on deaf ears. Advocates for stricter gun policies blame their lack of federal progress on the Senate filibuster despite that earlier lawmakers overcame similar barriers to pass historic civil rights legislation. They also forget the analysis of social movements that show only 3.5% of a population is required for a vocal minority to bring about (or in this case, prevent) change. But perhaps the supermajority who still have not seen their intent realized needs to be reminded of what is possible. 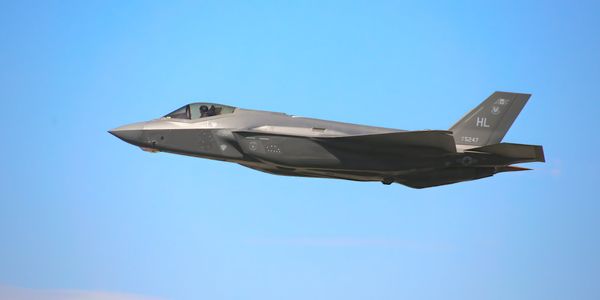