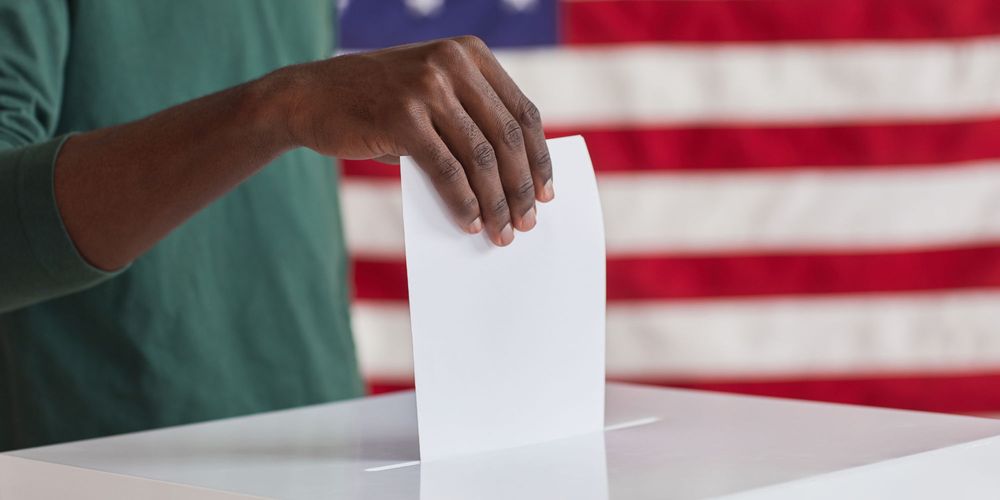 We are at a critical juncture as the past two years have been the most stressful in our lifetime and it is easy to feel hopeless. Never in our generation have we needed another Martin Luther King, Jr. more than we do now. Yet we cannot sit around waiting for someone to lead us. He would remind us that "our lives begin to end the day we become silent about things that matter." Our root problem is that we avoid investing in what we feel to be a lost endeavor so many worthy causes are never able to build the momentum they need to succeed.

The media positions issues as decided by only one or two politicians but forget that women won their right to vote and Black Americans defeated segregation. Citizens organized consistently over several years to make their success politically inevitable. Today, we celebrate Martin Luther King, Jr., who is credited with historic contributions to America despite never holding elected office. Chief among those was the Voting Rights Act of 1965.

Therefore, our first topic is the right to vote and the responsibility of our democratic republic. Did you know that the most popular choice for president consistently has been Did Not Vote (see 2016 and 2020)?

What does that say about our country? 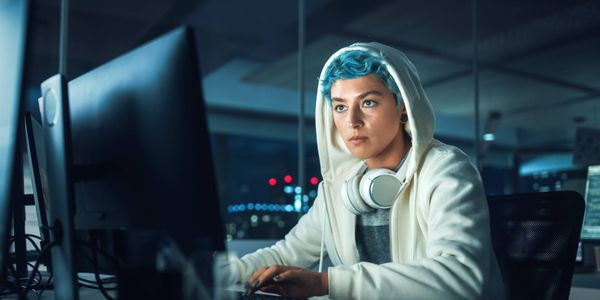 Secure our right to privacy with more legal safeguards 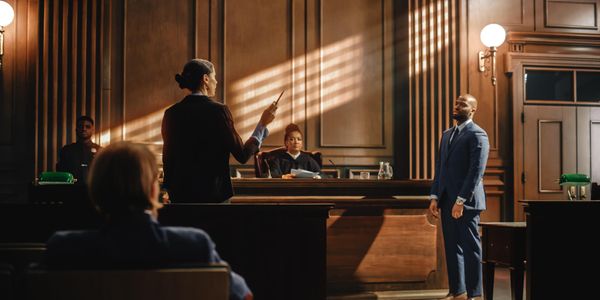