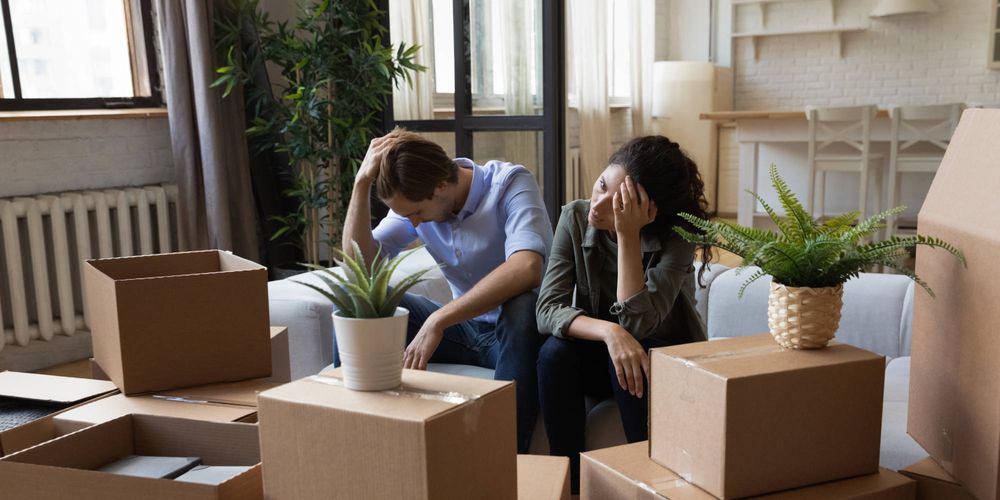 We continue to honor Martin Luther King, Jr. in our second edition by calling attention to one of his last campaigns. The Fair Housing Act (FHA) was passed shortly after he was assassinated in 1968, but sadly its intent has never been truly realized. Even occasional allies in YIMBY movements have not been enough to counter NIMBY mentality. It is a difficult issue, sometimes marred by corruption, and complicated by a market that has not been this competitive in four decades.

Therefore, we are going to break this challenge down into two separate topics. This week, we focus on affordable housing, which simply refers to a residence for which someone spends less than 30% of their post-tax income. 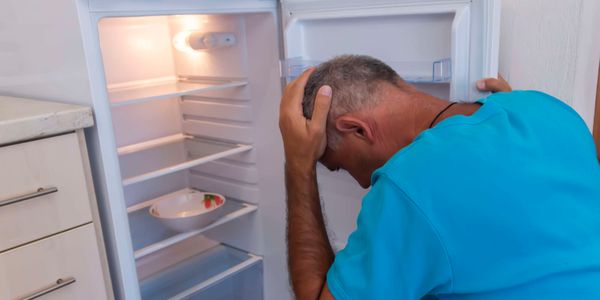 Commit just 0.1% of GDP for food security to eradicate hunger 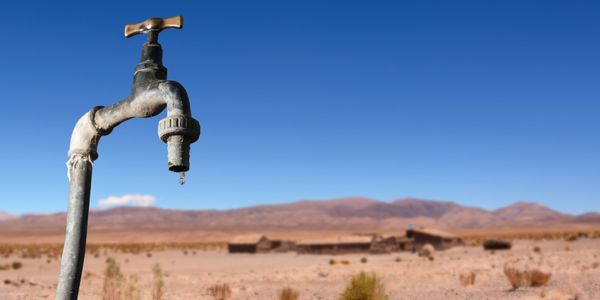 Admit that water conservation is not enough to prevent drought