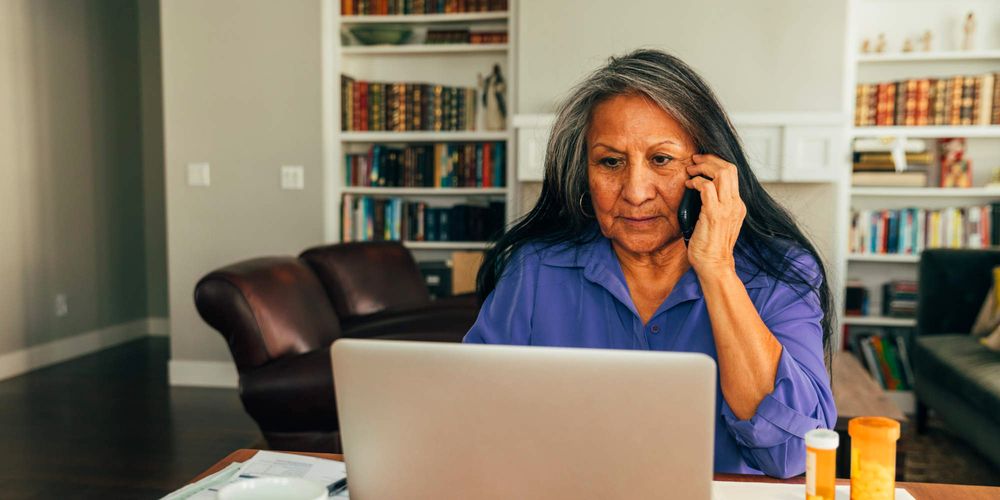 The often-controversial Michael Moore enjoyed a rare moment of relative bipartisan support 15 years ago this summer when he documented the contrasts between our for-profit healthcare system and the universal programs offered by every other industrialized country in his highest audience-rated film ever, Sicko. The discrepancy has become even greater as the US has fallen further behind since then as shown in Critical Care. The only group who seems content with our coverage is the healthcare companies who lobby aggressively by spending the most money of any industry to maintain the status quo.

Medicare is our one exception where we have provided universal healthcare since 1965 to the elderly and disabled -- currently costing taxpayers 13% of total federal spending. For everyone else, medical debt now exceeds all other personal debt from credit cards, utilities, etc. We spend more on healthcare than anyone else and yet US life expectancy has been decreasing since 2014 in contrast to nearly every other developed nation. Even before the pandemic, more Americans were dying due to a lack of health insurance every year (68,000) than during in the entire Vietnam War (53,220).

When did our healthcare system diverge from other countries and how can we secure longer lives for more people without a drastic increase in the money it costs us? 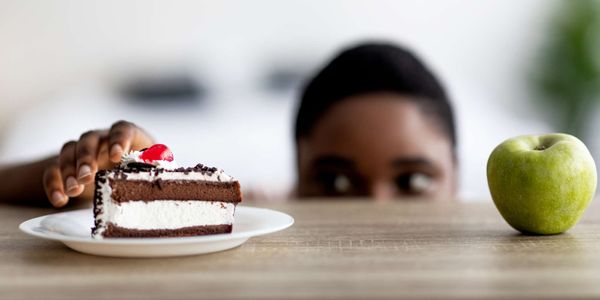 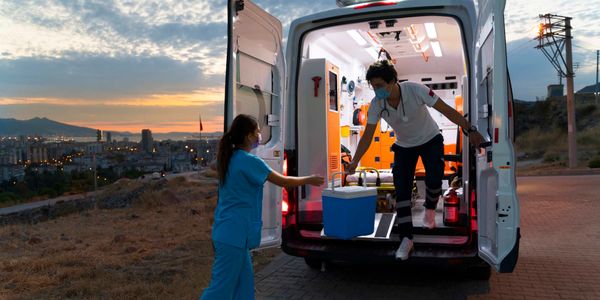