This week marks the 9th anniversary of a day few remember but was captured in a documentary called Ivory Tower. Students at Cooper Union occupied their university president's office after the historically free college announced upcoming tuition fees for the first time ever. While their defense of the school's founding charter might strike some as either quaint or impudent, the issue is at the forefront of a generation.

US millennials on average owe $87K. College loans are their #1 financial concern adding up to more than their credit cards, car loans, and personal loans combined as student debt just eclipsed $1.8 trillion nationally. There is widespread bipartisan agreement that tuition is too high, so how did we get this "pile of garbage" and what can we do about student debt? 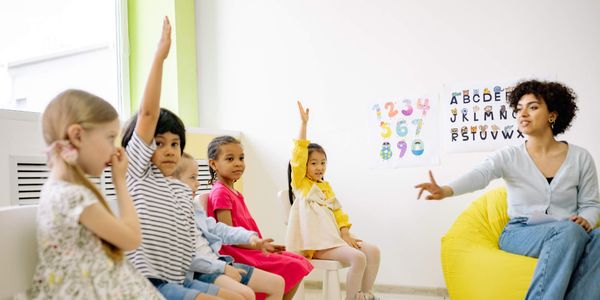 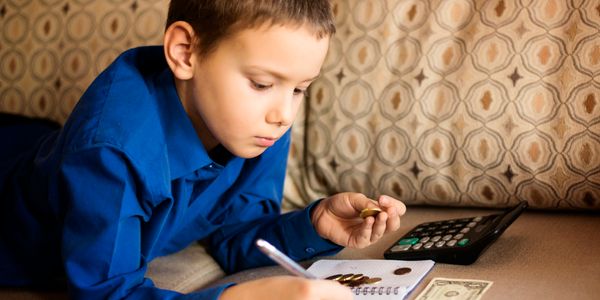 Encourage financial literacy to prepare the next generation