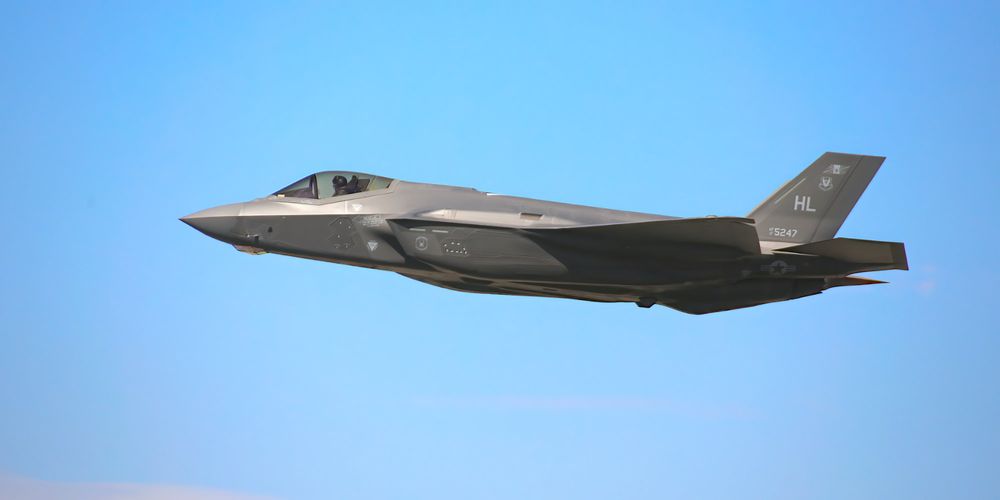 Few debate American military supremacy but we should occasionally question its results. As the world pays its respects to 20th century icons Gorbachev and Elizabeth II, the US reflects on the anniversary of 9/11. We should take this time as a nation to consider if the $14 trillion the Pentagon has spent since the war in Afghanistan started was the best use of our money and manpower. The US defense annual budget now costs taxpayers over $750 billion and is expected to surpass $800 billion next year despite that we are no longer at war. The F-35 fighter jet alone is costing us as much as the entire Iraq War – and its production is currently suspended.

Pundits justify this saying threats previously downplayed suddenly seem more likely now than they have been in years. And so we may not be able to predict our next conflict, but one can make an educated guess that it will not be like the last. Two decades of failed bipartisan policy in Afghanistan left predictable consequences and little positive to show for our blood, sweat, and tears. Hopefully our next outcome will be better even though there is a good chance that it will be costlier and/or deadlier to achieve whatever goal we set.

The poll results of the most recent National Defense Survey from the Ronald Reagan Institute, representing the legacy of a president who is remembered for strengthening our armed forces, found that Americans ranked the military last among desired areas for increases in funding behind infrastructure, education, and healthcare. In fact, a strong majority of voters in 2022 oppose increases in defense spending. Multiple studies also show that investments in soft power such as education far exceed the job creation potential of hard power through traditional national security.

So, are we learning the right lessons from history and how can we nudge our policymakers toward better decisions in the future? 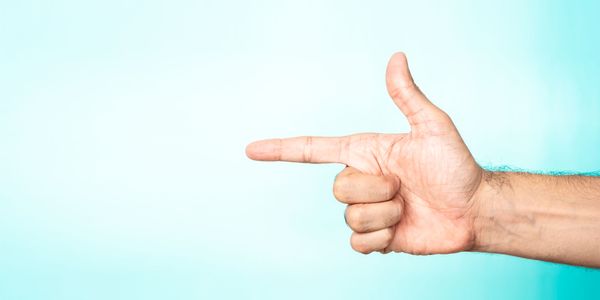