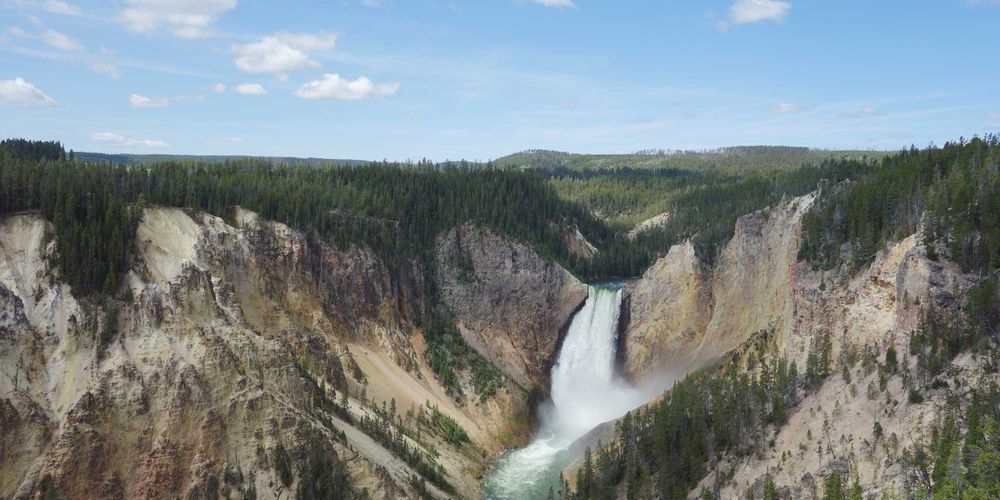 Yellowstone became our first national park 150 years ago when signed into law by President Ulysses Grant after the first American expedition explored the area September 6, 1869. The National Park Service (NPS) was later created in 1916 to conserve these and other public lands.

Many of us did not begin to fully appreciate America's Best Idea until recently thanks to an influx of domestic travel, the proliferation of social media, and the 2009 documentary miniseries by Ken Burns. Only after 2020 have we finally started to grapple with the conservation movement's controversial beginnings and evolution. Ultimately the concept of a national park, despite its original flaws, has led to some amazing results and was soon imitated around the world.

Modern conservationists are celebrating their first win in a long time as the newly passed Inflation Reduction Act allocates nearly $1 billion to the NPS. So why focus on national parks now? 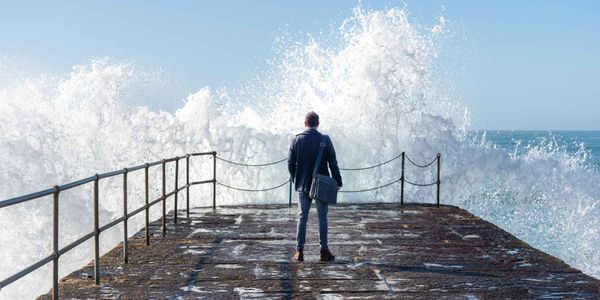