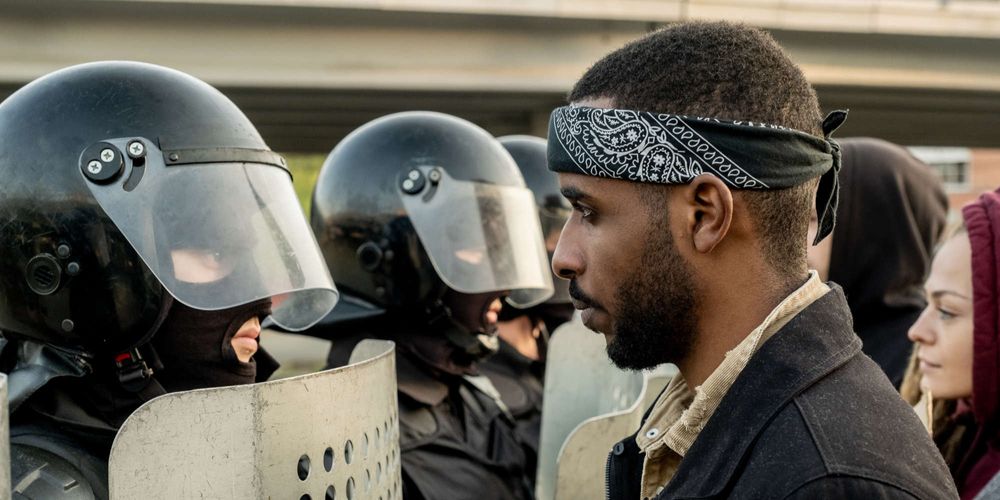 Due process, enshrined in the 5th Amendment, was reinforced over 150 years ago last week with the 14th Amendment -- it is the only right mentioned twice in the Constitution. Yet this right, along with our 4th and 8th Amendment defenses, have been under assault by continued overpolicing and militarization. These policies both target violent crime, but do not effectively reduce crime and do not make police safer.

The country which codified due process twice and forbade cruel and unusual punishment should recoil at depriving anyone of life when they did not have a deadly weapon. Sadly, over 1,000 people are killed by law enforcement every year while 60% of them did not have a gun. Events in Ferguson introduced the current generation to this injustice, but it was not until the worldwide reaction to the murder of George Floyd that society seemed poised to change. Calls to defund the police resonate with those persecuted but, if enacted, would be a betrayal of the broader community who honorably put their lives at risk every day. Such a response comes not from a desire for anarchy but of sheer desperation from centuries of distrust due to a continued lack of accountability.

Americans have expressed record lows of trust in police this year. How did we get to this point and how can we change the situation to maintain public safety?

Renew pledges for impartiality to maintain free and fair elections