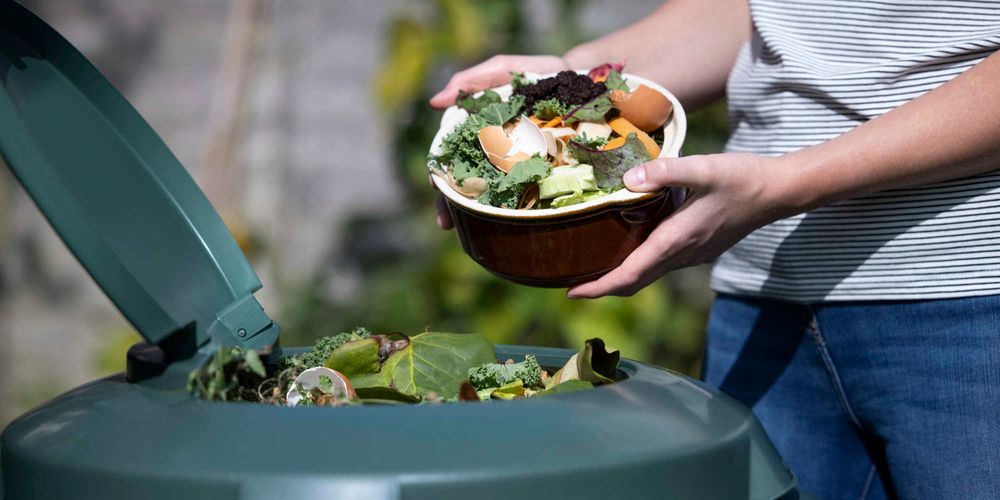 Uneaten leftovers and scraps from our Thanksgiving feasts just surpassed 300 million pounds of food – almost one pound per American.

Yet our mountains of edible garbage extend far beyond any single day. A family of four typically wastes $2,000 in unused groceries every year. Households represent the largest factor in food waste and are followed closely by grocers, cafeterias, and restaurants. In total, we discard up to 40% of the food we produce as a nation after including surplus from farms and manufacturers.

Throwing out over 100 million tons of food is a travesty in a country where 34 million people are food insecure. Consumers now discard more than twice the food they did 20 years ago, contributing to a third more overall food waste since 1975. However, political apathy toward what FDR once described as the freedom from want is not the only problem arising amidst our agricultural abundance.

Why else should we be concerned about food waste and what can we do about it? 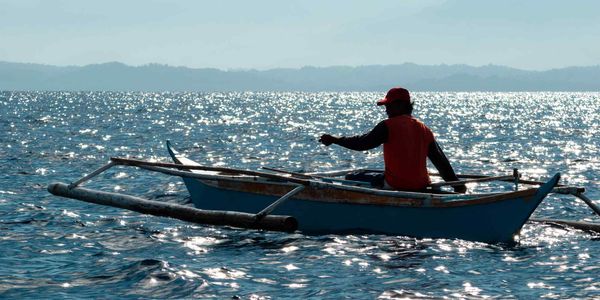 Insist that sustainable seafood be the rule instead of the exception 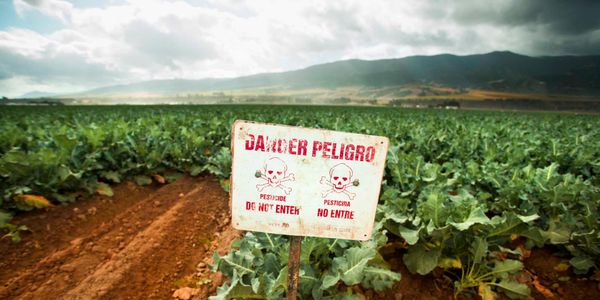