Librarians required references to check out titles due to fears of theft when the first lending of books by a public library in New York occurred on December 8, 1884. Such distrust was ill-founded since only five books were reported missing at the Ottendorfer Library after a circulation of 200,000 volumes over its first two years. Naysayers were again proven wrong last year when its successor and the most visited system in the world by far, the New York Public Library, revoked all late fees leading to visitation to increase by as much as 15% in some boroughs afterward.

The Empire State has often been a bellwether, both good and bad, for public library trends. The inventor of the highly influential Dewey decimal system was born in New York on December 10, 1851 and revolutionized cataloging, but later resigned from various posts in disgrace in 1905 after repeated controversies of sexual harassment and racism that continue to plague these institutions today.

The most recent debate to hit libraries is also one of the oldest: censorship. Book banning, a tool of oppression for millennia, is back in headlines and sadly on track to set a record in the US this year since tallies began two decades ago. Ten percent of the titles banned concern rights and activism. The Surmountable book itself could have easily been blacklisted somewhere based on this criteria.

The two categories most targeted have been books about gender identity and race, highlighting the division that some still seek to stoke – yet the Respect for Marriage Act was just passed with bipartisan support in Congress and will become law to partially defend at least one aspect of these issues.

How do these trends reconcile and what can we do to preserve our right to free expression? 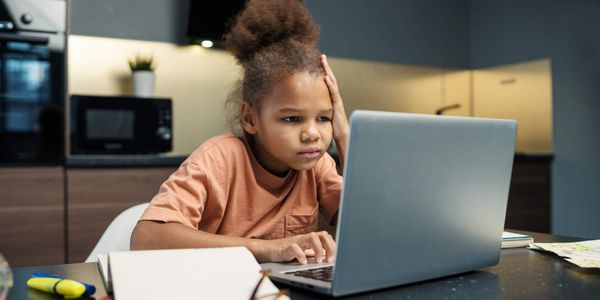 Classify broadband as telecom and a public utility to expand access 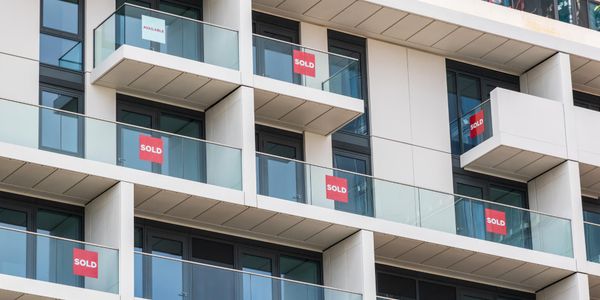