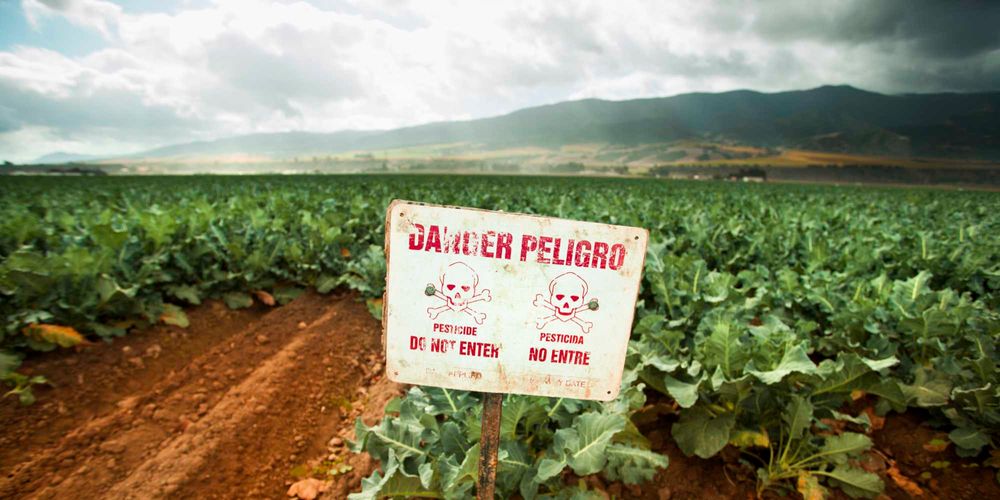 Sustainable farmers have a lot to celebrate during Organic Month this September as almost half of Americans now seek out organic food and sales have doubled over the past 10 years. This is a market-driven trend decades in the making that flies in the face of our official agricultural policy which has prioritized cheap food since the Nixon administration.

Americans on average spent nearly 20% of their disposable income on food as recently as 1960. These costs had been almost cut in half and were among the lowest in the world in relation to GDP up until 2020. That kind of progress in such a short time has been considered nothing short of an economic miracle, but simply cannot continue at our current pace without risking starvation on a massive scale due to increasing pressures on our ecosystem.

What are some of the unintended consequences of emphasizing cheap food over conservation and which challenges do we have to overcome to balance the need for cultivation with sustainability?

Insist that sustainable seafood be the rule instead of the exception 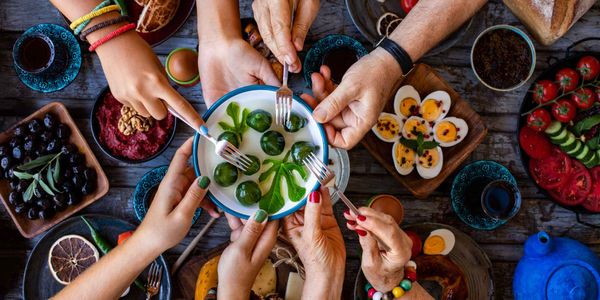 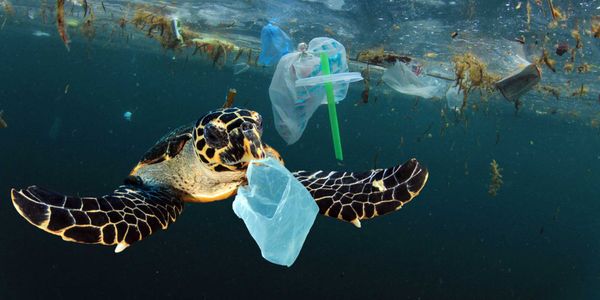