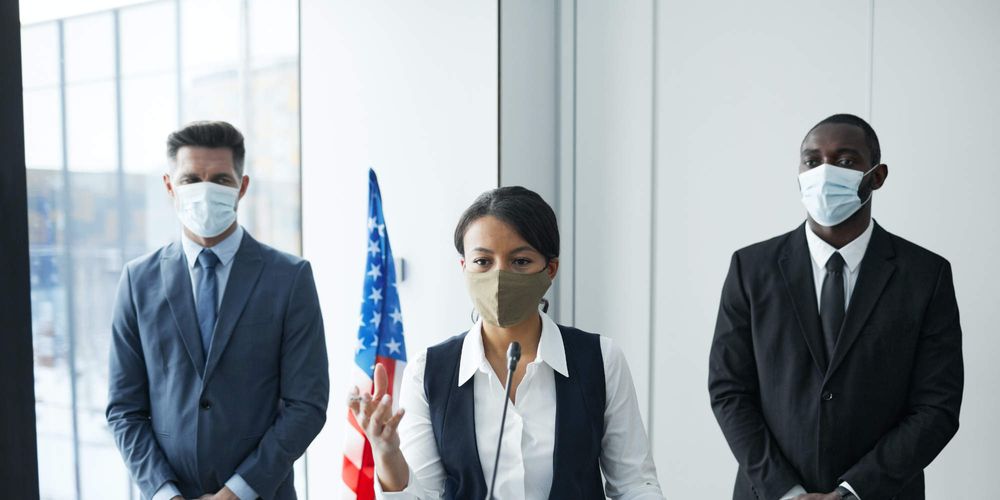 Our country has thus far appeared to again skirt the direst of outcomes for at least the time being as voters denied many election deniers the positions they sought to corrupt. And whether or not you agree with them on other issues, it appears that young adults and progressive women were the two deciding demographics.

Yet America cannot survive if the very foundation of our democratic republic is on every future ballot. One of the best ways we can defend against upheaval is to recruit more diverse voices who all have a stake in respecting our elections and would more accurately represent the composition of our country. Unfortunately, both major political parties have a history of being less than open to newcomers.

Congressional leaders coasted to reelection. All but one – Kevin McCarthy – would have retired by now if they were in the private sector. Chuck Schumer is 71 and Nancy Pelosi is 82. Fellow octogenarian Mitch McConnell was last reelected in 2020 and has already said he will run again in 2026. Eleven members currently serving in Congress have a combined total of 421 years in office, which if appended together would predate British settlements in Jamestown and Plymouth.

Women and any generations after Baby Boomers have yet to elect a single presidential candidate of their own to the White House. As we look forward to a hypothetical rematch in 2024, President Biden turns 80 this month and former President Trump is 76. However, two thirds of voters do not want Biden to run again and two thirds of voters do not want Trump to run again – meaning there is at least some overlap between the two camps. It is worth reiterating that all of the above are white and none of these six politicians reflect people of color who now constitute over 40% of the US population.

Election impartiality through more open primaries, non-partisan offices, and ranked choice voting would help us transition from these political gatekeepers.

What can we gain with new politicians and how else can we further the goal of more accurate representation of America in our government?