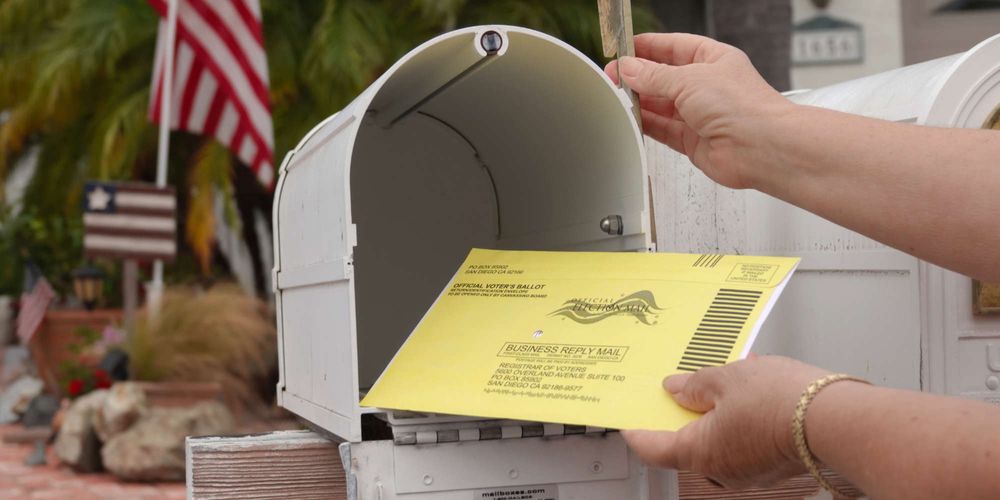 Vote by mail now or in person on Tuesday!
https://www.vote.org/

George Washington warned us in his farewell address that political parties could "subvert the power of the people and to usurp for themselves the reins of government, destroying afterwards the very engines which have lifted them to unjust dominion." We see that very real possibility unfolding before our eyes as election deniers are on the ballot for the first time across the country next week, which could herald grave consequences.

No presidential candidate has ever refused to accept election results after recounts and legal challenges were decided. Even Stephen Douglas, who lost to Abraham Lincoln in 1860, conceded and tried to keep the Union together after the election. Should that no longer hold true in 2024 or enough trust erodes following next week, there is a real threat that we could fall from our democratic republic traditions as did Germany and ancient Rome.

The economy is top of mind for many Americans – never mind that the president does not control what you pay at the pump and the surging value of the US dollar is holding down inflation more than elsewhere. Yet no price of gas is worth trading our freedom. Do not be lulled into a false sense of security based on our legal tradition. Warnings leading up to January 6 were similarly dismissed, but that day could have ended differently. Our first peaceful transitions of power, first in 1796 to a new president and then in 1800 to another political party, were unprecedented in the modern world. These and every election since in America's 246 year history have been "nothing less than a miracle" as described by President Ronald Reagan in his first inaugural address.

Our system of checks and balances is only as good as the people who are willing to enforce them and be held accountable to doing their duty of putting their country before their party. There was a time not so long ago when that was never in question, regardless of your political party. But remember that dictators have been able to gain power elsewhere through legal means and we have already fallen prone to foreign interference in the form of rabble rousing and misinformation leading up to elections.

When did this danger begin and what can we do to save the very foundation of our country? 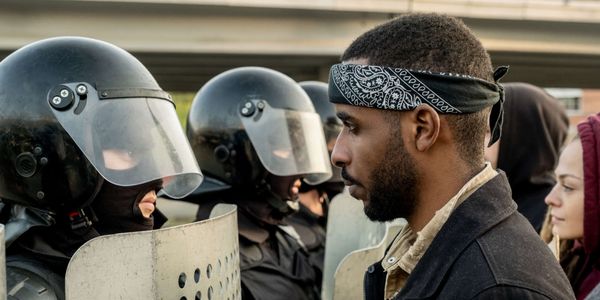 Restore trust in police with accountability and demilitarization