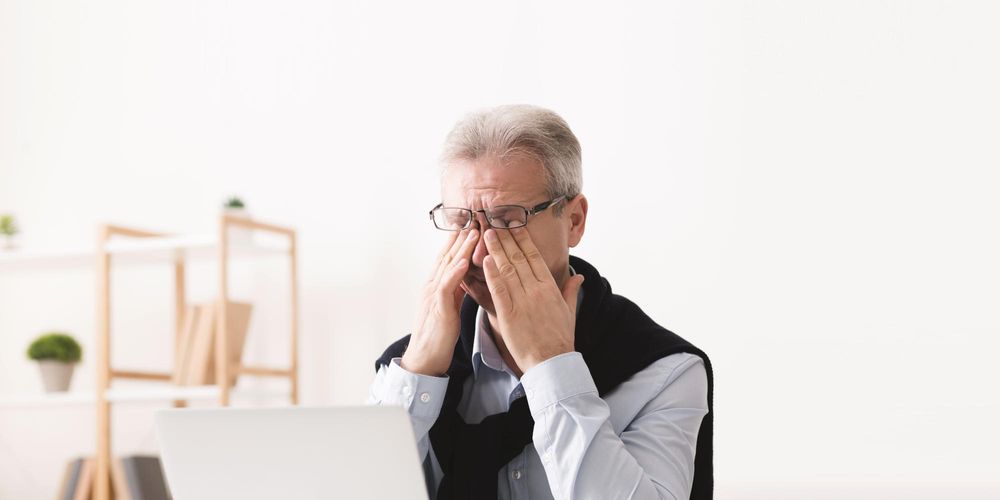 This summer marks a milestone for an unlikely labor leader. TV detectives have recently discovered that George Jetson was born in 2022 since the series bearing his name predicts life in the year 2062. The animated icon who made his debut 60 years ago was the first to broadcast his three day work week. Such an evolution seemed plausible then since Henry Ford popularized the five day work week in the 1920s and it was made law in 1940.

At least one billionaire thinks a three day work week is indeed the future and some entrepreneurs are already trying it out. The idea could be a solution to America's ongoing child care and caregiving crises: members of a couple could each work 12 hours for three days, cover for each other's days on the job, and then have one day to all bond together. That may not sound ideal, but it would be better than the current reality where half of Americans work more than 40 hours and one in five works more than 60 hours per week... yet remain more than $150K in debt.

An alternative would be to adopt what some innovative businesses are already piloting: the compromise of a four day work week. 92% of employees are in favor of the concept and say it is the number one way for employers to increase retention. What people have forgotten is that it's not new. Summer Fridays were a mainstay of some industries for decades until only very recently.

So how can we expand this concept and what would we have to gain? 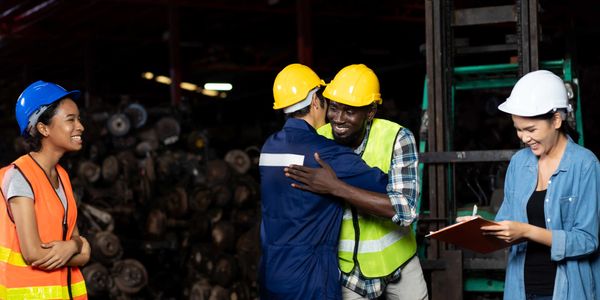 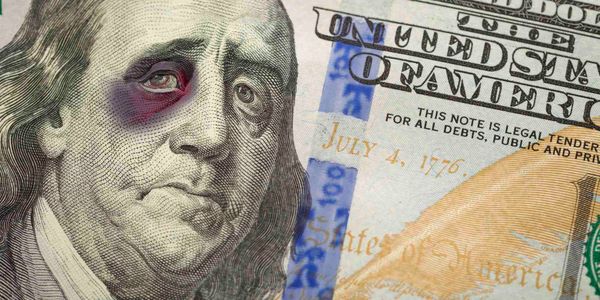 Balance the budget to lower the federal debt