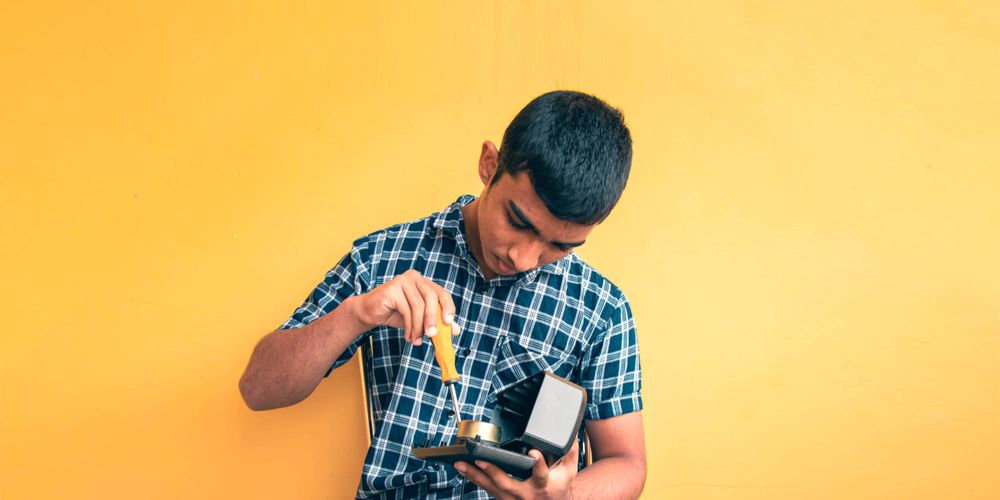 Apple made headlines last month when its long-awaited Self Service Repair online store opened, following through on its promise from November, as rivals Samsung and Google announced repair collaborations. These moves respond to the 84% of Americans who support the right to repair movement, which Microsoft admits could also have a far-reaching environmental benefit.

Technology was once seen as an investment. Remember Timex takes a licking and keeps on ticking? Times have changed. The average American now buys a new smartphone every 18 months which leads to over 150 million being tossed annually. Discarded phones, televisions, computers, light bulbs, printer ink cartridges, and other devices add up to 46 pounds of technical refuse per person every year weighing a total of 7 million tons in the US -- 2% of our landfills that constitute a staggering 70% of our toxic waste. 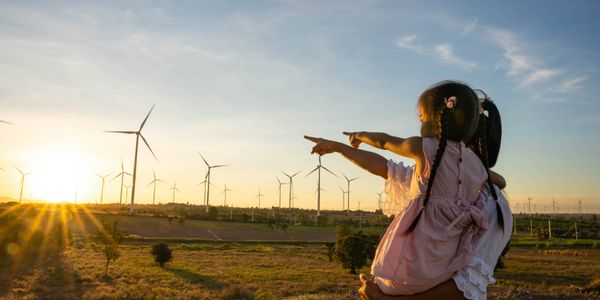