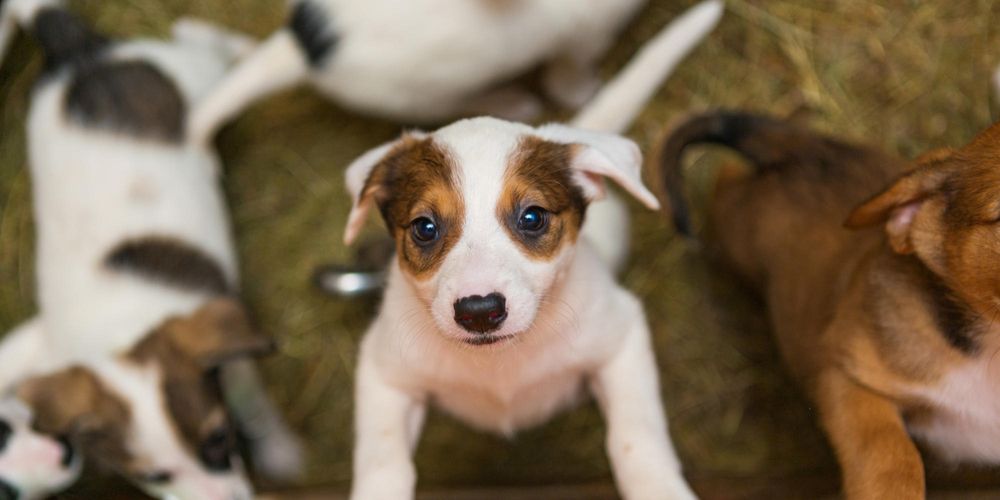 You may not have heard, but we are in the midst of an amazing success story that affects over 68% of American households -- those that own pets. April 30 is Adopt a Shelter Pet Day and we have a lot of progress to reflect upon.

It is hard to believe now, but 50 years ago, between 13.5 million and 50 million animals were tragically euthanized in shelters annually. City after city tackled this crisis so that those numbers had declined 5 years ago by 90% or more to under 1.5 million. And since then, that number has again dwindled by another 75%. That still left nearly 350,000 in 2020 -- which any moral person would still agree is too high.

How can we get it to zero?