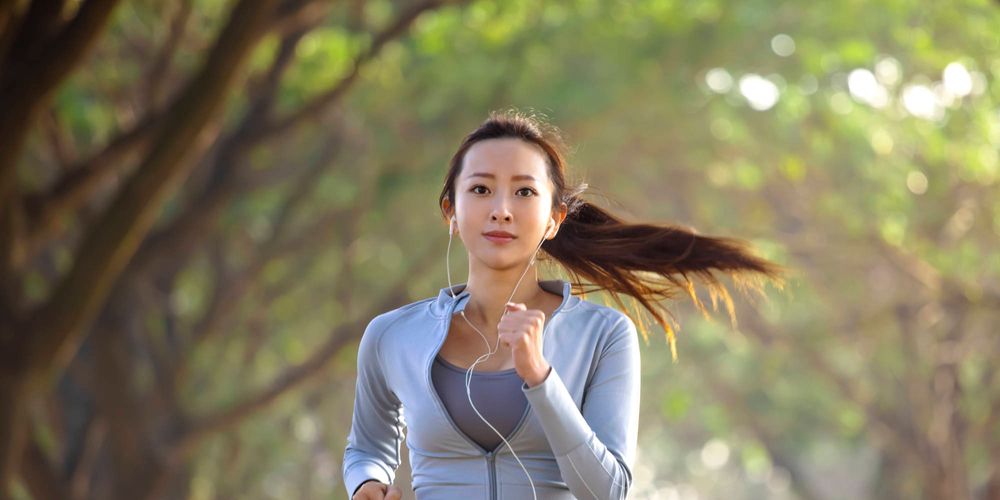 This month marks two contrasting milestones for the US – the world's longest hiking-only path of its kind, the Appalachian Trail, celebrates its 99th anniversary while safely crossing streets will finally become legal again in California starting in 2023 thanks to the Freedom to Walk Act passed two weeks ago.

In the century between, walking fell from grace as a mainstream sport to being met with outright contempt as Americans now drive more and walk less than those in any other industrialized nation. Consider that only 9% of crosswalk buttons actually respond to users in New York City and that number is even lower in Dallas. The remainder simply placate pedestrians with a futile action to occupy their time while they wait for traffic lights to change. This disdain for the most basic level of exercise has caused many valuable resources, such as the Safe Routes to School initiative, to lose funding so parents should download relevant data now for their kids before it shuts down on November 22.

Thankfully voters are finally starting to awaken to our public health crisis of inactivity and the benefits of walking that were once derided.

How much of an impact can walking really have and how can we encourage more? The answers may surprise you. 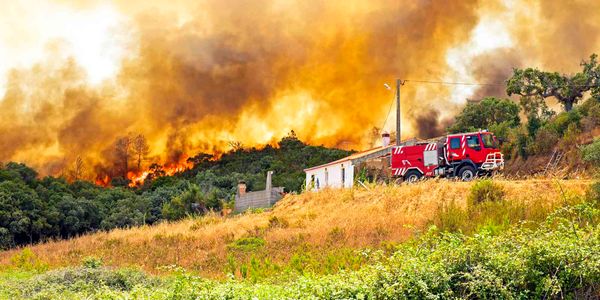 Prevent catastrophic wildfires to save lives and slow deforestation 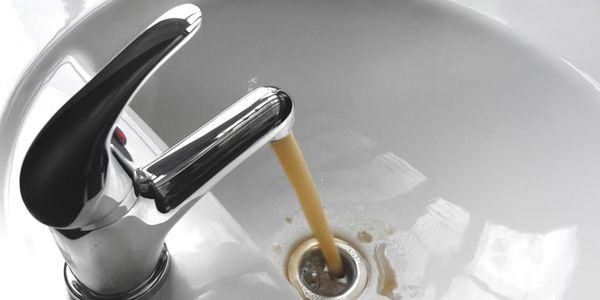